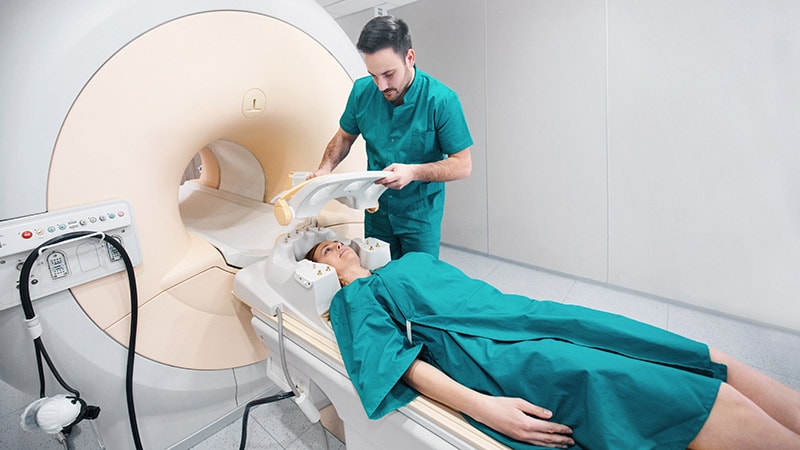 For women with several sclerosis (MS), results of MRI carried out throughout the year prior to they conceive appear to properly anticipate early relapse after giving birth, new research study shows.

Investigators discovered that ladies for whom there was proof of activity on MRI during the year prior to pregnancy had more than a ninefold possibility of postpartum relapse. The researchers were also able to anticipate which females would not experience postpartum regression by impairment and by activity on MRI before pregnancy.

“We confirmed the pattern formerly observed that relapses are significantly less frequent throughout pregnancy but increased in the early postpartum duration: a short-term, pregnancy-induced remission, followed by a rebound in the postpartum duration,” she said.

The findings were released online March 30 in Numerous Sclerosis Journal.

Recent research study has actually utilized MRI to find postpartum MS activity. For the existing research study, the detectives analyzed whether MRI in the year before pregnancy was predictive of postpartum regression.

The detectives retrospectively examined the files of women with MS who provided to the Hadassah Medical Center. Eligible participants completed a pregnancy in between 2008 and 2018 and gave birth to live infants.

In this research study population, 81 women had one pregnancy, 22 had 2, 13 had 3, and 2 had four. The mean age at shipment was 31.8 years. The mean duration of illness at time of conception was 5.7 years, and the mean EDSS rating prior to pregnancy was 1.3.

The mean annual relapse rate (ARR) throughout the year before pregnancy was 0.34. Around 90% of pregnancies were regression totally free. The mean ARR decreased to 0.069 throughout the second trimester.

In roughly 76% of pregnancies, females went through brain MRI throughout the year before pregnancy and in the year after birth. Of these ladies, 36.6% revealed activity on MRI prior to pregnancy. This increased to 48.9% in the postpartum duration.

Utilizing a multivariate model, the researchers anticipated which women would not experience postpartum relapse utilizing EDSS and disease activity before pregnancy (specificity, 96.7%; P

Crohn’s disease might be brought on by immune signaling failure